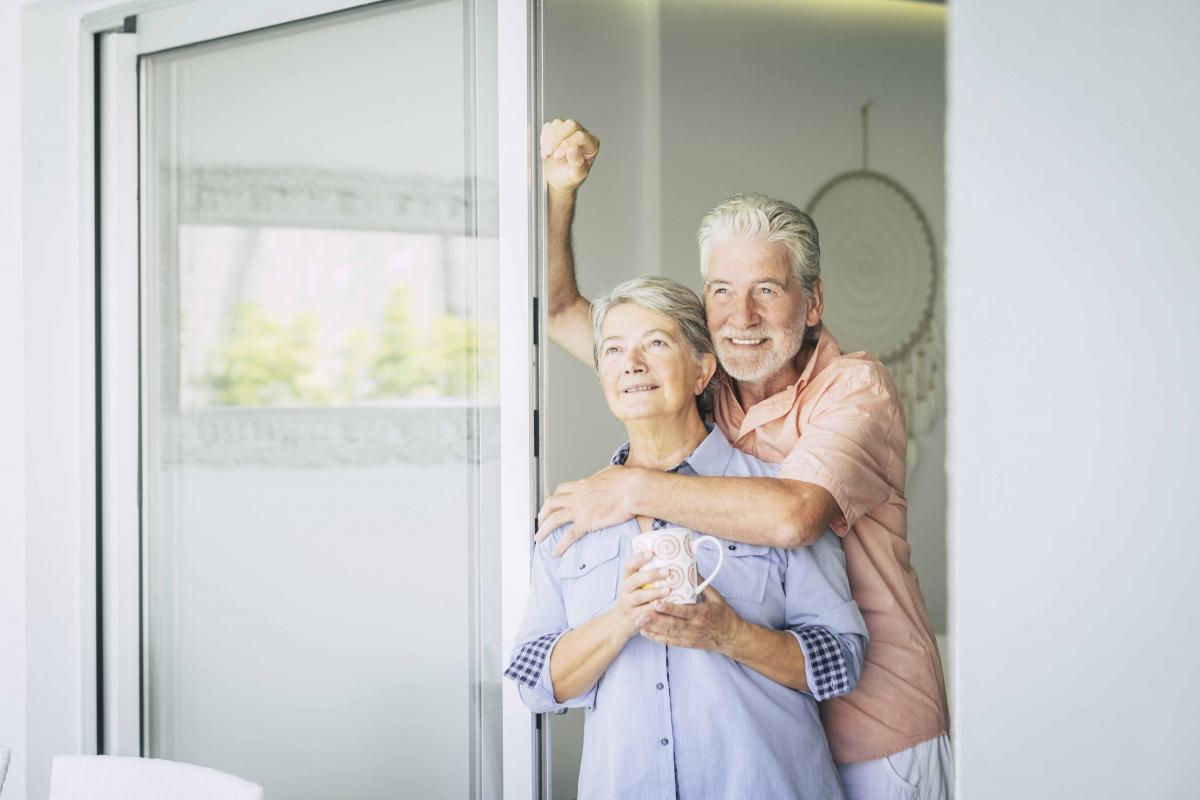 The long awaited review into the Australian Retirement Incomes system was finally released by the government on 20 November 2020. As we highlighted in our October 2019 blog, the terms of reference for Michael Callaghan’s Committee was unique in that no recommendations were to be made. Rather, the context of this latest in a series of retirement incomes reviews, was to provide an independent ‘fact base’ from which the government could consider appropriate policy measures for the future.

So what was all the fuss about?

The media headlines have been focused on the heated debate between various vested interest groups about whether the legislated increases to the superannuation guarantee levy from 9.5% to 12.0% should proceed (one of the few things the union based industry superannuation funds and their fierce competitors in the retail sector agree on), or whether the increases are better invested in growing wages to boost consumption and assist with buying homes now. The Committee’s independent economic analysis very clearly came down on the side of the later argument. The government has advised it will consider what it will propose in response to these findings at the next Budget due in May 2021.

You should expect that this debate will continue to rage all the way up to the next election.

Apart from this, the Committee found the following:

The Review clearly had a large focus on the current superannuation system which is not as relevant to people who have already retired and did not have the benefit of compulsory super through their working lives, so we have not commented on these aspects in this blog. For those of you interested in the detail here is a link to the Key Observations from the 650 page Report:https://treasury.gov.au/sites/default/files/2020-11/p2020-100554-00bkey-observations_0.pdf

If you have any questions on this article, or would like to discuss your options with the Pension Loans Scheme please contact us by clicking on the button below.

Myth Busted: You Can’t Access the PLS if You Have a Mortgage