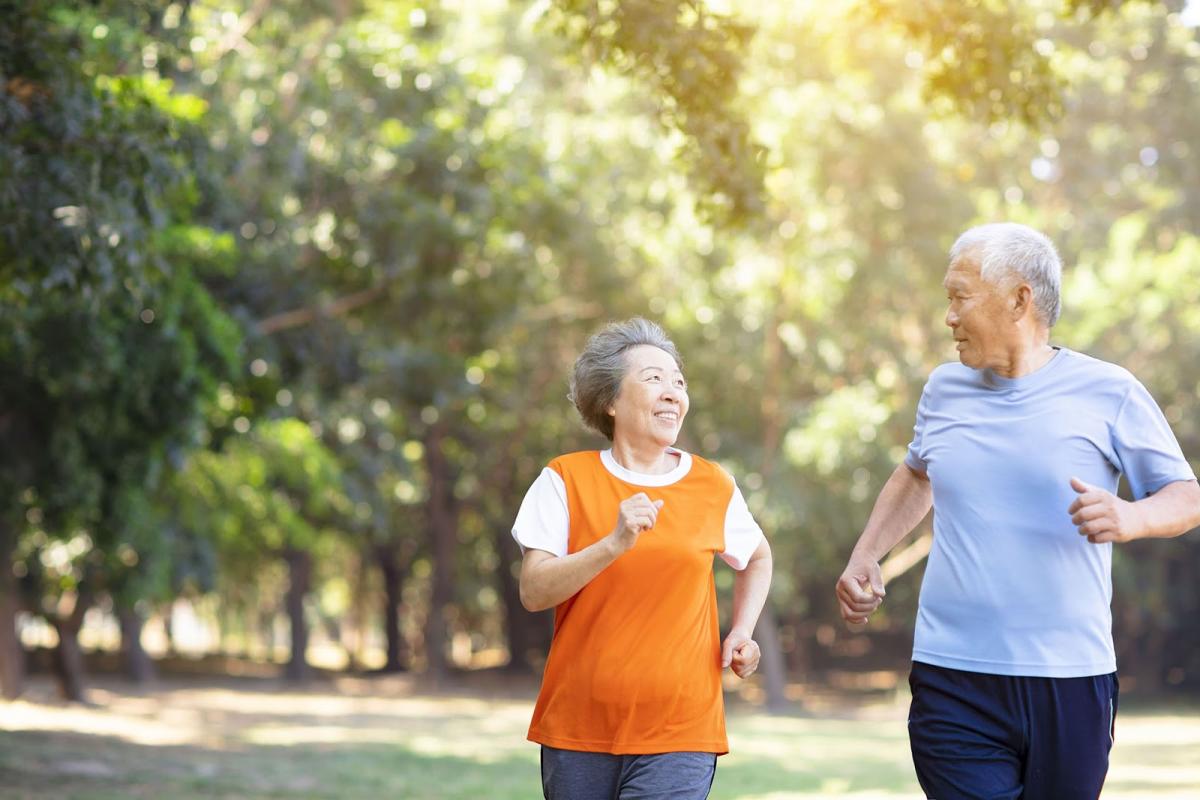 Our founder, Paul Rogan, has been quoted in the Australian Financial Review saying uptake of the federal government’s Pension Loans Scheme (PLS) has been slow, due to general lack of awareness in the community.

In the article, Paul says that most people don’t actually know what the Scheme is or that it even exists. Paul has been engaging with relevant Ministers suggesting they increase funding for community education and awareness campaigns about the Scheme (after all this is one Scheme that makes money for the government).

He notes that the ‘Pension’ naming is misleading and proposed that the name be changed to be more inclusive and appeal to non-pensioners.

He went on to say that if the PLS allowed people to withdraw a lump sum upfront for some of life’s bigger expenses - such as home or car repairs and health costs- in addition to the regular fortnightly payment option, it would probably generate much higher uptake.

Pension Boost is also advocating that to improve take-up the government needs to review the PLS interest rate as it has not been adjusted for the three RBA rate cuts during 2020 - whereas the commercial reverse mortgage providers did the 'Team Australia' thing and reduced their rates. At 4.5% it remains competitive but not as competitive as it was a year ago.

The other big change we continue to recommend to the government is that the PLS provide the same consumer protections as apply to commercial reverse mortgages, particularly by providing PLS borrowers with a No Negative Equity Guarantee. Join our petition here.

Myth Busted: You Can’t Access the PLS if You Have a Mortgage